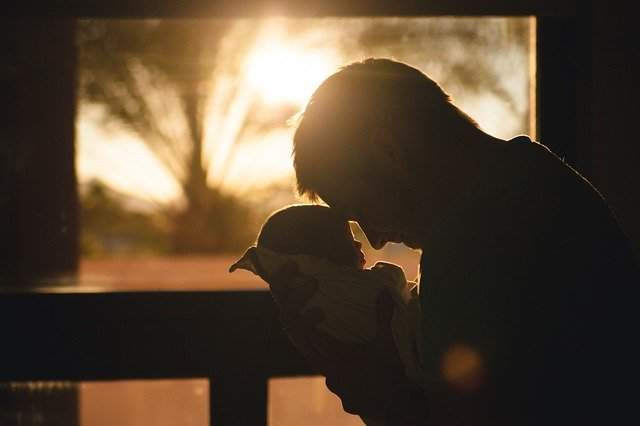 Consensual relationships outside of marriage were decriminalized in the new UAE Penal Code, which also included provisions for unmarried parenting and expanded the scope of rape charges. The UAE Penal Code Federal Decree-Law No. 31 of 2021, which was issued last month as part of the UAE’s most major series of legislative revisions, aims to strengthen women’s and domestic workers’ protections while fostering social cohesion and public safety.

Cohabitation amongst unmarried couples is one of the changes. In the United Arab Emirates, cohabitation between unmarried couples has been decriminalized. It is no longer a crime. It makes it clear that voluntary sex and pregnancy outside of marriage are not against the law. Before these modifications: having sexual contact with someone who wasn’t married to the person in question was illegal.

Changes to the New Penal Code that are Significant

Federal Law No. 3 of 1987 is significantly revised by the law, which takes effect on January 2, 2022. The increase in the legal age of puberty from 14 to 18 years is one of the most significant changes since it means that victims of rape, sexual molestation, or voluntary intercourse under the age of 18 are classified as minors under the new Penal Code.

In the revised UAE Penal Law, three key clauses have been changed:

More precise definitions of rape have been included.

Under the new law, raping a woman now entails a life sentence. The penalty is elevated to capital punishment if one of the following four conditions is met:

The new law raises the minimum age for minors from 14 to 18 years old and broadens the definition of rape offenses. The new Law splits the penalties for raping a woman into life in prison and the death sentence for the other four circumstances, whereas the previous Law solely prescribed the death penalty for rape.

Those who raped youngsters under the age of 14 used to receive the death penalty under the previous law. The rape of juveniles under the age of eighteen is now illegal. The new Law also establishes four criteria for the use of force, each of which carries a death sentence for the criminal. These provisions were not included in the prior law.

Out-of-wedlock relationships are no longer punishable under the law.

If a complaint is submitted by either party’s wife, husband, or custodian, unmarried couples above the age of 18 can only face up to six months in jail under the new Law. The case will be postponed or dismissed if the spouse or guardian decides to drop the charges.

Living with an unmarried partner was previously punishable by a year in prison under Federal Law No. 3 of 1987. Last year, amendments to the Federal Decree-Law No. 15 of 2020 decriminalized unmarried couples’ consensual partnerships. Extramarital affairs are regulated by the most recent Penal Code, which includes a method for a spouse or guardian to launch a case.

However, if the voluntary intercourse involved a victim under the age of 18. The criminal would be charged with sexual molestation and sentenced to a period of probation.

The main difference is that the new rule raises the age restriction for consenting intercourse victims from 14 to 18. The sentence is raised to life in jail or temporary imprisonment if the perpetrator is a caregiver, accountable for the female victim, or a domestic assistant. The previous Law’s restrictions for having consensual intercourse with a child still apply, but only to victims who are under the age of 18, not 14.

Adopting children born out of wedlock

A new clause in the most recent UAE Penal Law pertains to parenting children born outside of marriage. It stipulates that anyone who has sexual relations with an 18-year-old woman that results in the birth of a child faces a minimum sentence of two years in prison.

The pair, on the other hand, will not face criminal charges if they marry, admit joint or separate parenthood to the child, and issue the baby’s official documents and passport by the laws of the country in which one of them is a national, as well as UAE law.

As of January 2, 2022, it will be illegal to fail to acknowledge a child born outside of marriage under the new law. Parents who fail to document or admit the existence of an out-of-wedlock kid will face criminal charges. The prior law made no opportunity for unmarried parents to parent their children because it criminalized consensual relationships outside of marriage.

Disclaimer: An attorney/lawyer shall be consulted when making a decision for your legal needs. Rules and laws described in this blog shall only be used as a source of information and cannot be contested in a court of law, neither can be used as legal advise.